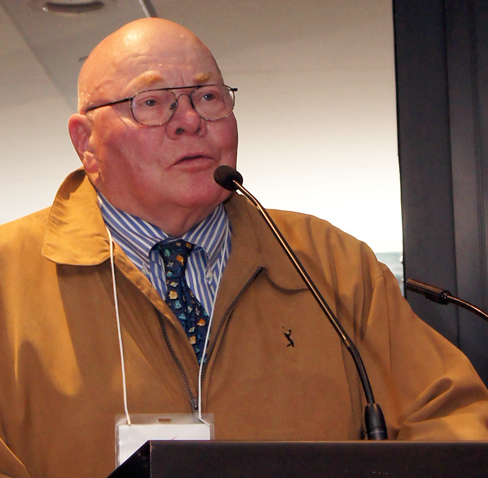 Dr. Robert Cluett is Professor Emeritus of English at York University, Toronto. In 1989 he took leave and then early retirement from York in order to become founding Chairman and CEO of the Loran Scholars Foundation. He retired from active hands-on service with the foundation’s board of directors in 2001, and served from 2002-2010 as co-chair of its national interviews.  He is a Cornerstone Benefactor ($100,000+) to the endowment fund and an annual member of the Founders’ Circle ($10,000+).

Trustee of the John Motley Morehead Foundation from 1968 through 2006, he was also founder and executive officer of The Canadian Morehead Programme from 1983 through 2006. He served that programme as a volunteer advisor until 2012.

Author or co-author of 15 books and monographs and over 40 published articles, he has written on a wide range of topics. The focal interest of his career and private study has been the discovery of individuality, in particular how individuality is shaped and how it gives expression to itself in the form of language.

He calls his years with the Loran Scholars Foundation “the best thing that ever happened to me — a truly luminous and life-making experience.”